Clarissa describes herself as 'just an ordinary 20-something year old'.
We think she is anything but! 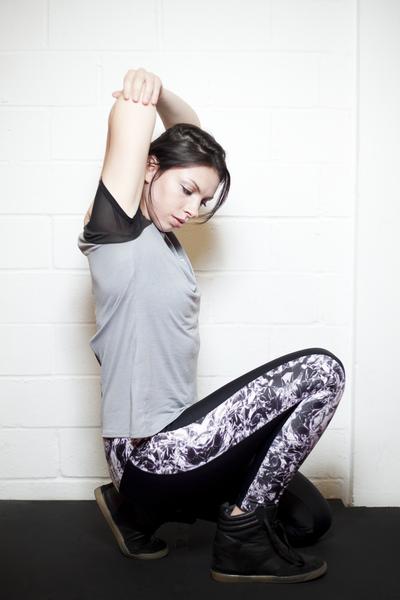 Having joined her first athletic club aged 5 with a passion for running, Clarissa reached national level for athletics, netball and hockey, something she puts down to the support of her parents who became her 'physio, drivers, No.1 fans, PAs & chefs!'. Now with a day job as a geography and sport teacher (she promises us she doesn't wear tweed), Clarissa is still as excited about sport,

"I like to have a go at everything (even if I'm rubbish). In particular, over the last few years, I've grown to really enjoy off-road events and
challenges in inspiring environments; the bigger the landscape, the better!'

It was this love of a challenge and 'have a go' attitude that last year inspired Clarissa to #takeonachallenge, 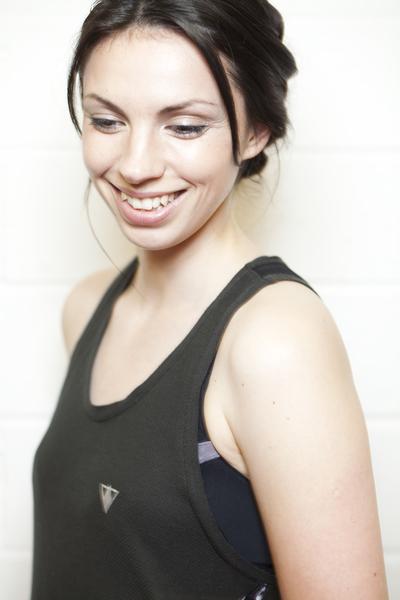 "In the build up to the Olympics I decided that I wanted to try something new. My father had passed away and I wanted to do something fitting in memory of him. I decided that I would take on a new and different challenge every month over the course of the year.
I used each challenge to raise money for charity in honour of my father who inspired and made me the sports fanatic I am. That was where 'My Year of Ultimate Challenges' was born."

Not only was Clarissa taking on a new challenge every month and dedicating herself to encouraging girls and women to adopt a healthy active lifestyle (through #takeonachallenge) but also completing her teacher training, playing in the England Hockey Premiership League and involved in the National Developement Squad. Phew!

This year, instead of taking some time off, Clarissa has decided to take on the UK's first official Obstacle Racing League, culminating in the world's largest obstacle race, The Rat Race Dirty Weekend, in May (200 obstacles, 20 miles).

"I just love running, jumping, dodging, crawling, diving about, getting muddy, pushing myself further than I ever have.
The key point for me was that I had found a way of pushing myself and fulfilling an aim of encouraging other young girls and women to push themselves too; reaping the benefits of being fitter and healthier in a fun way."
And we thought what better kit to do it in than Lexie!

Clarissa will be blogging and tweeting about her events (in her custom Lexie tee) and encouraging you to have a go at:
www.takeonachallenge.co.uk
And Clarissa's favourite quote?
"Life begins at the end of your comfort zone"
Of course.